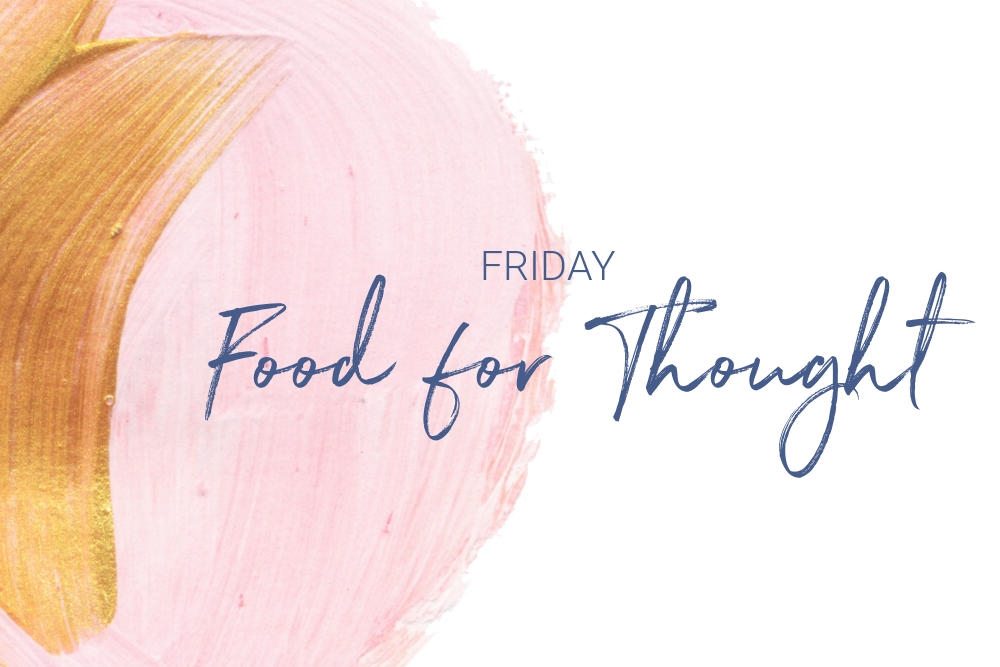 This post is a short one because I didn’t have much free time to write this week. I finally buckled down and spent most of this week working on my master’s thesis. My ideas are finally starting to crystallize and I made quite a bit of headway. I didn’t, however, want to abandon this series after only one week into it. Though this one is brief, I have another post in the works about a classic Vietnamese dish. So stay tuned next week!

For the second of this series, I would like to draw attention to an issue that I learned about last weekend while picking up groceries in the 13th arrondissement. On weekends, you’ll often find Avenue d’Ivry teeming with shoppers seeking ingredients shipped from Asia as well as an ever-growing group of people who habitually set up makeshift stands illegally selling vegetables and homemade foods. As I weaved through the throngs of people this past weekend, a banner installation caught my eye. I usually don’t ever stop to chitchat with folks at such stands because they are often either religious evangelists or folks selling Chinese satellite TV programming packages, neither of which interest me. This banner, however, was written in Vietnamese and prominently featured headshots of at least a dozen Vietnamese people.

Curious, I stopped by and struck up a conversation with a lady handing out flyers. I don’t know how to read Vietnamese very well so I asked her what this was all about. She explained that the photos are of Vietnamese protesters who have been imprisoned. She and several other activists were helping to raise awareness of the Vietnamese government’s handling of a 2016 chemical spill from a Taiwanese-owned steel mill that contaminated over 200 km of coastal waters and decimated the fish and sealife population in northwestern Vietnam. The story initially broke in April 2016 following the environmental catastrophe, but the fallout continues to quietly make news because of the governement’s human rights violations.

Over 40,000 fishermen from the affected provinces were stripped of their livelihood when millions of dead fish washed ashore. Yet, the Vietnamese governement has not taken adequate action to ensure that the victims of this disaster will have sufficient means to rebuild their lives. They are, instead, more concerned with protecting their business interests. Formosa Ha Tinh Steel Corp, the company responsible for the environmental calamity, is one of Vietnam’s largest foreign investment, so no independent investigation was conducted. Rather, the government reached a compensation deal with the company, which excluded compensation to Nghe An province, a region that was also heavily impacted by the spill.

Citizens took to the beaches and streets to protest the government’s shady handling of the spill, and the government responded with force. People have been brutalized and even imprisoned, simply for demanding safety and fair compensation for the damages caused by Formosa. They have tried to seek justice via the legal system, but the government has thrown out all lawsuits that have been brought against Formosa.

I don’t have much to say about this story because I’m a bit short on time this week. What I will say though is that I find it reprehensible that a government would beat and imprison its people merely for peacefully speaking out for the right to be fairly compensated, the right to eat food untainted by poisons, and the right to demand that the government enact transparent safety measures preventing such future disasters, especially since there was an explosion at the same steel plant earlier this year.

This story isn’t exactly a food story, but it impacts all of us and our food chain. Much of the seafood and fish caught in these waters were exported. Since Vietnam has declared these waters clean and safe, has the country resumed exports of fish from this area? How would we know if nothing is transparent there? Don’t let the Vietnamese government silence its people. Share this story with others if you are as outraged as I am.

You can read more about the spill here, here and here.

Thanks for reading and until next week!

2 comments on “Friday Food for Thought: I Choose Fish”